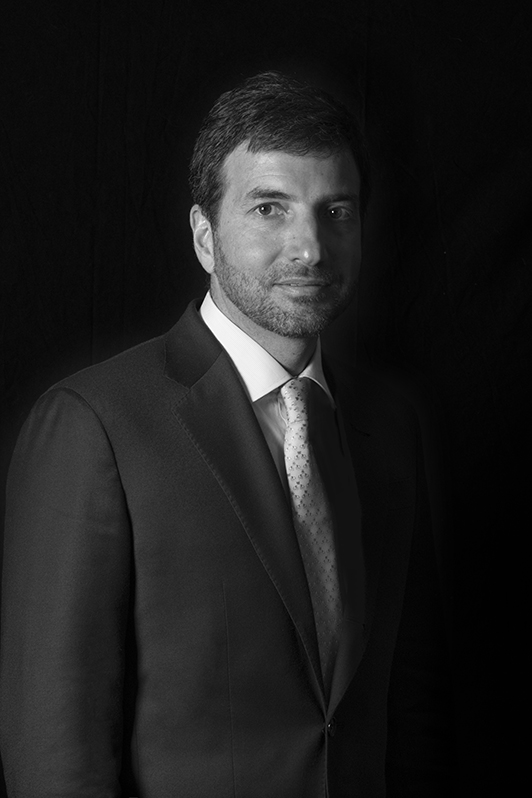 Raffaele is an expert on international taxation and on international and domestic tax policy. He has more than 20 years of experience, having worked with the IBFD in Amsterdam, the OECD in Paris and the Italian Ministry of Economy and Finance in Rome. At the OECD, he worked on double tax treaties and on transfer pricing. He played a key role in launching and delivering groundbreaking projects like the OECD work on tax and crimes and the work on aggressive tax planning, which later became the OECD/G20 BEPS Project, which he led until the delivery of the first phase of the Project in 2015. During his service at the Italian Ministry of economy and finance, he focused on reforming the tax administration and on the digitalization of invoices and receipts. He was then appointed Deputy Chief of Cabinet in charge of taxation and of digitalization from early 2020 to March 2021.
He lectures in leading universities around the world and speaks frequently at conferences and seminars. He has published more than 100 articles in Italian and foreign journals.

Raffaele Russo joined the Firm in 2022.