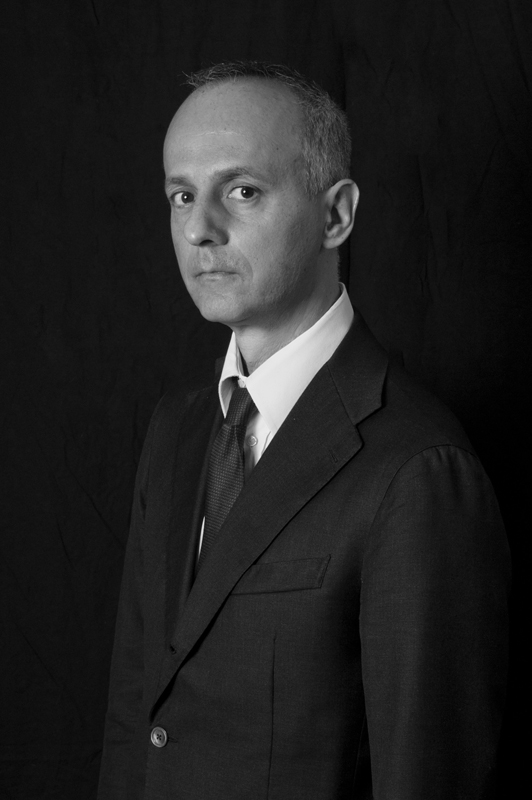 Marco regularly assists Italian and foreign clients to develop, carry out and finance (including according to the LMA standards and through the issue of securities) investments in infrastructure. Marco has gained significant experience in the main regulated sectors, mainly focusing on the areas of transport, health and sport related assets. In this context, he dealt with several market first and pathfinders. His assistance also includes the interventions made both on the primary and secondary market by infrastructure funds.

Marco specialises in project finance transactions and private public partnership (PPP), he is regularly listed on the main national and international directories (Chambers, IFLR, Legal500). He is ranked among the leading individuals in project finance and infrastructure areas by Chambers. He received the award as “Public Finance Professional of the Year” at the Top Legal Awards 2018 and was named “Project Finance Lawyer of the Year” in 2017 by Corporate International magazine.

Marco Cerritelli joined the Firm in 2019 as a Partner. Previously, he carried out his professional activity at leading national and international law firms as a partner. Before working on his own, he gained in-house experiences both in Italy and in London, holding positions of increasing responsibility. In this capacity, he was manager of the legal department of the bank dedicated to public finance and the infrastructure of a leading banking group.