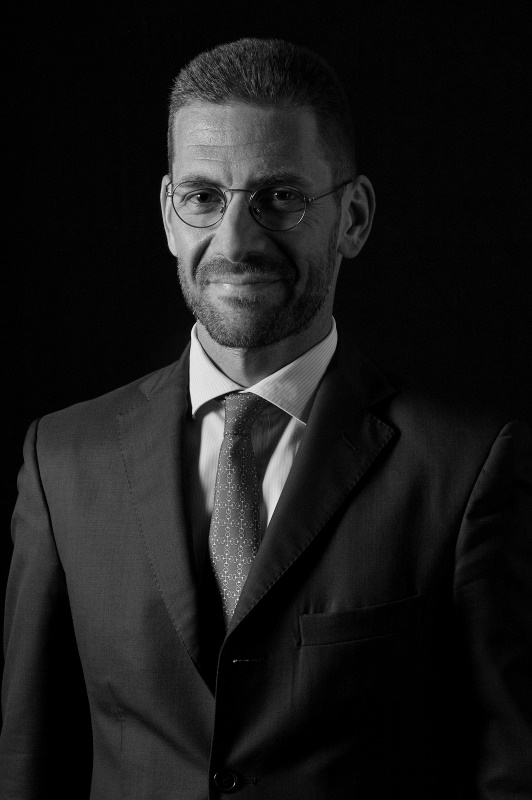 Head of the Pharma business unit, Luca advises Italian and international clients on extraordinary transactions on commercial law and contracts matters with a focus on assisting entrepreneurs and multinational companies operating in various industrial sectors.
Luca has gained a wealth of experience in real estate law sectors that have specific features such as hotels, and “trophy assets”. He is also one of the coordinators of the pharma, healthcare and life sciences practices of the Firm.