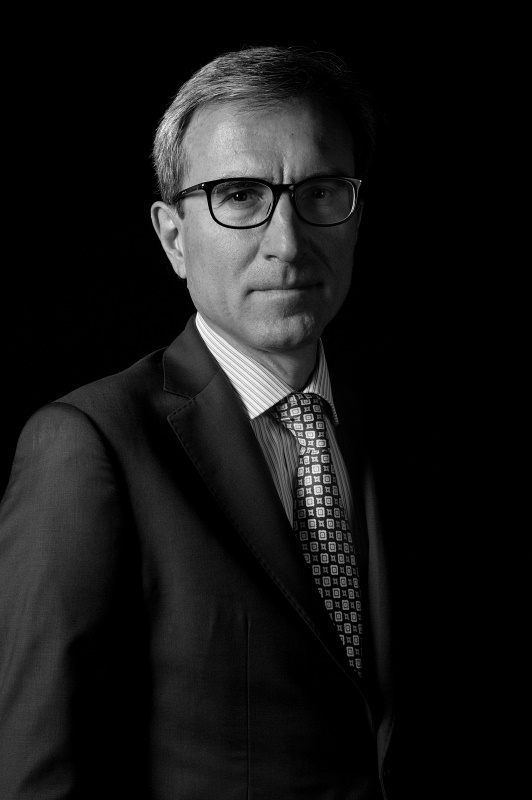 He has been ranked as a leading lawyer by prominent international legal guides such as Chambers, IFLR 1000 and Legal 500.