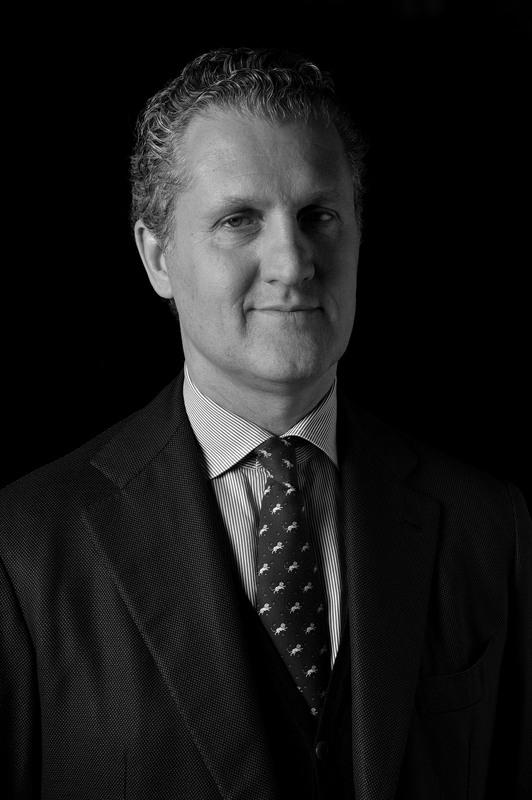 He advises Italian and international clients in complex extraordinary transactions with a focus on deals involving regulated entities and regulated sectors, as well as listed companies and private equity funds. Filippo has been a Partner since 2005 and Managing Partner since 2015. He has been appointed together with Gregorio Consoli as Managing Partner for the three-year period 2021-2023.

Elected in May 2021 by the World Motor Sport Council (on the mandate of the General Assembly) of the Fédération Internationale de l'Automobile ("FIA") as Judge of the FIA Cost Cap Adjudication Panel (CCAP), for a four-year period.


Filippo has been ranked as a leading lawyer by prominent international legal guides such as Chambers, IFLR 1000 and Legal 500. In 2017 he was awarded both Managing Partner of The Year and Professional of the Year - M&A by Top Legal.

Filippo Modulo joined the Firm in 1997 and became a Partner in 2005. Since 2002, Filippo Modulo assisted clients in more than 120 transactions for a value exceeding 220 billion Euro.