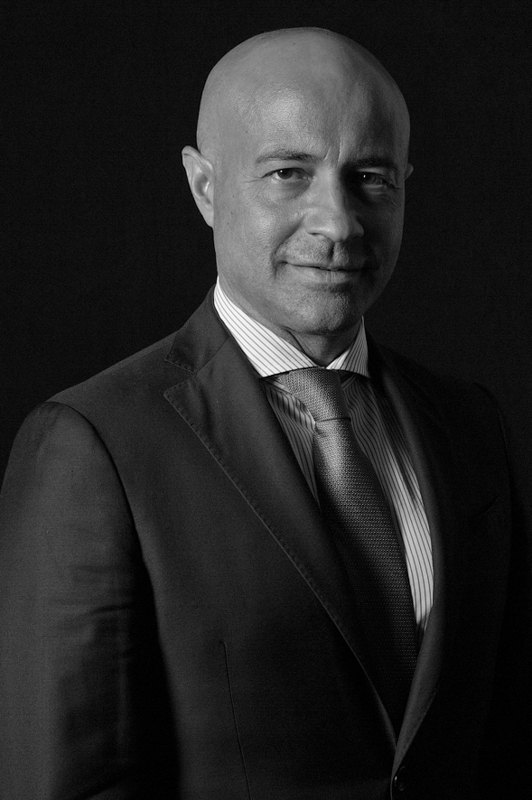 Salvo Arena is head of the New York office. His practice primarily encompasses mergers and acquisitions, private equity and leveraged buyout transactions, and general corporate law. Mr. Arena has also a vast and deep expertise in sport M&A and he is considered one of the leading lawyer in such field.

Salvo Arena joined the Firm in 2006 and became a Partner in 2008, after having worked with Shearman & Sterling for 3 years in New York.