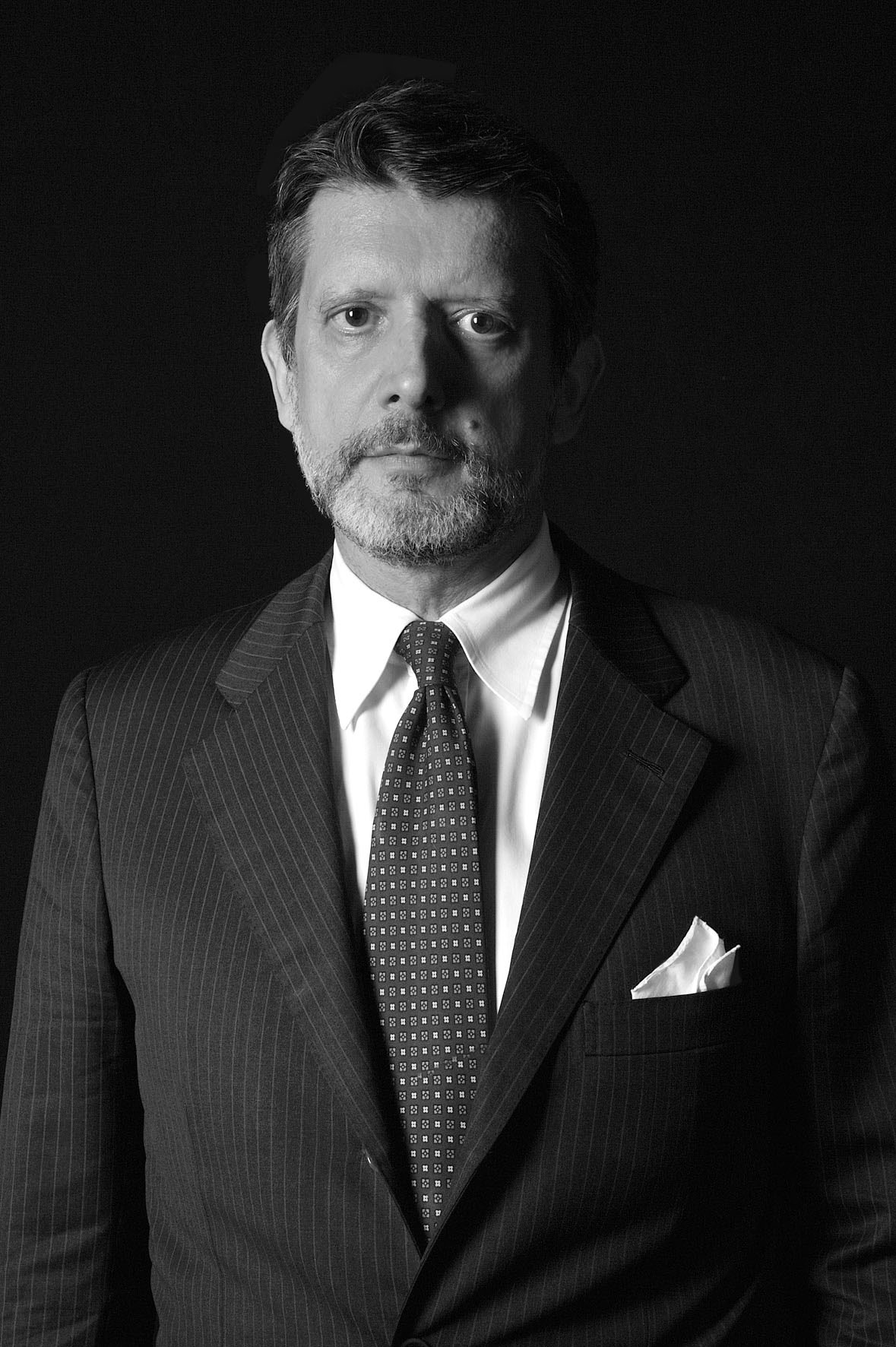 He is ranked in the 1st Tier in competition law for Italy by Chambers, and has been for several years. He won the award for best competition lawyer from the two foremost Italian specialized publications (Top Legal, 2011; Legal Community, 2017, 2021).

Cristoforo Osti provides assistance to Italian and multinational corporations in EU and Italian Competition (Antitrust) Law, mainly before the European Commission and the Italian Competition Agency. He is also involved in EU and Italian competition litigation before the domestic civil and administrative courts as well as the EU courts. His activity, besides antitrust, involves unfair commercial practices, State aid and abuse of economic dependence. He is often involved in compliance work, leniency applications and civil litigation.

He is a professor of Business Law at the Law School of the University of Salento in Lecce; he was Unicredit Visiting Professor for European Legal Studies at Columbia School of Law in New York in 2015, where he taught a course on Global Competition Law and a seminar on the theories of competition law. He is author of a text book on competition law, one on refusal to deal, and several articles, including "Antitrust: A Heimlich Manoeuvre", in European Competition Journal, 2015 and "What’s in a name, The Concept of Abuse" in Sui Generis Abuses, in G. Pitruzzella, G. Muscolo (ed.es) "Competition and Patent Law in the Pharmaceutical Sector – An International Perspective", Wolters Kluwer, 2016.

Cristoforo joined the firm as partner in 2012. Since 2018 he is the head of the Antitrust department. From 1999 to 2012 he was a partner at Clifford Chance LLP, where he was the head of the Competition Law and Regulatory Department for Italian offices. Since 1995 he held the same position with a leading Italian law firm.