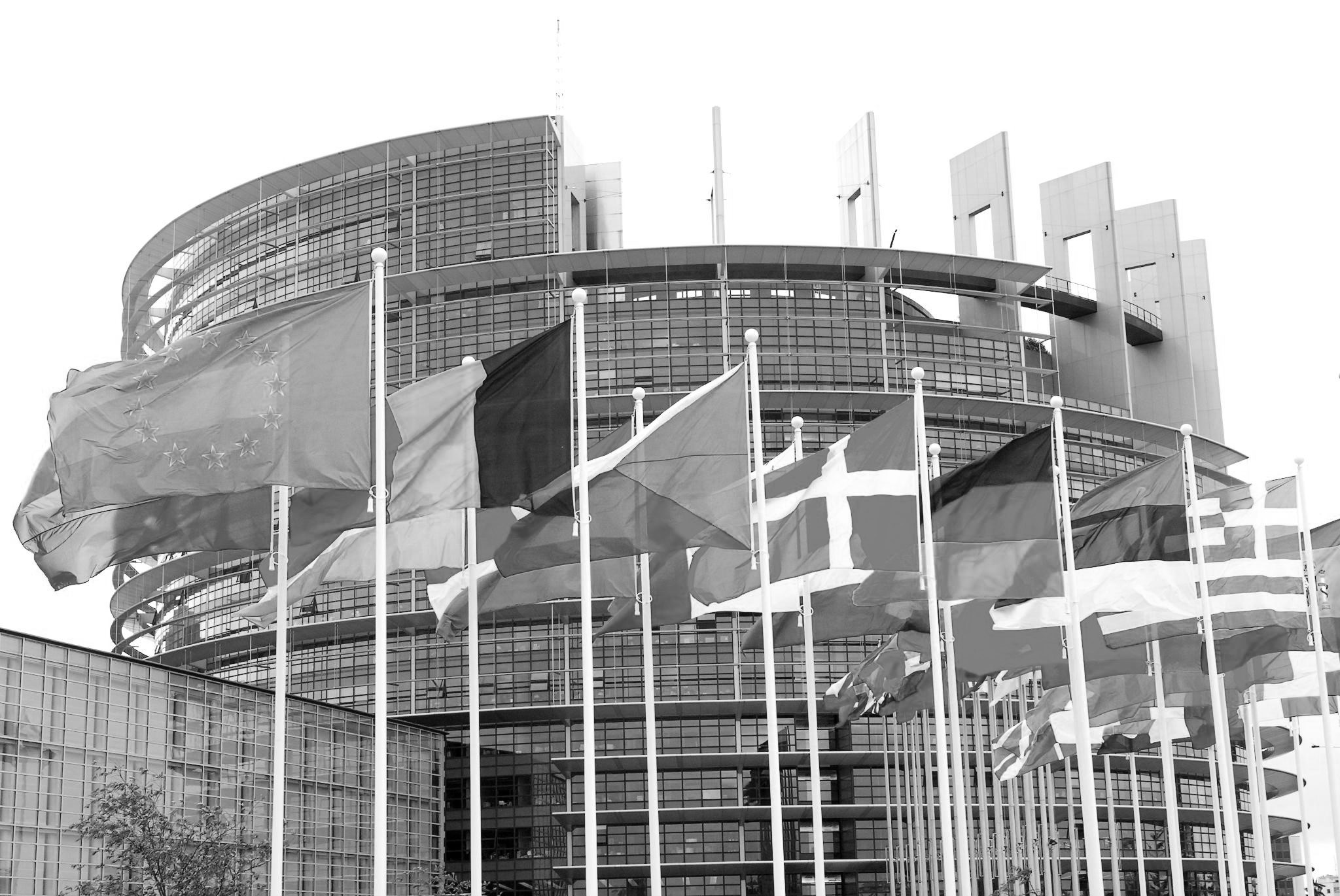 The European Parliament’s Brexit Steering Group (BSG) has welcomed the White Paper just released by the UK Government on the future EU-UK relationship as a step towards establishing a new relationship between the UK and the EU once the UK is no longer a Member State.

In particular, the BSG welcomed that the UK is proposing that the future EU-UK relationship take the form of an Association Agreement. The BSG agrees with this approach “which would place the future EU-UK relationship in all its dimensions - economic, sectoral, security, foreign policy - on a firm footing within a coherent governance structure” as reported by Press Release.

The BSG reiterated that negotiating a new relationship with the UK post-Brexit is conditional on an orderly withdrawal of the UK from the EU on the basis of a Withdrawal Agreement (WA). Furthermore, the BSG stated its readiness to provide its input to the negotiation process at any time over the coming weeks and it will carry out a further assessment of the White Paper in the coming days and weeks.