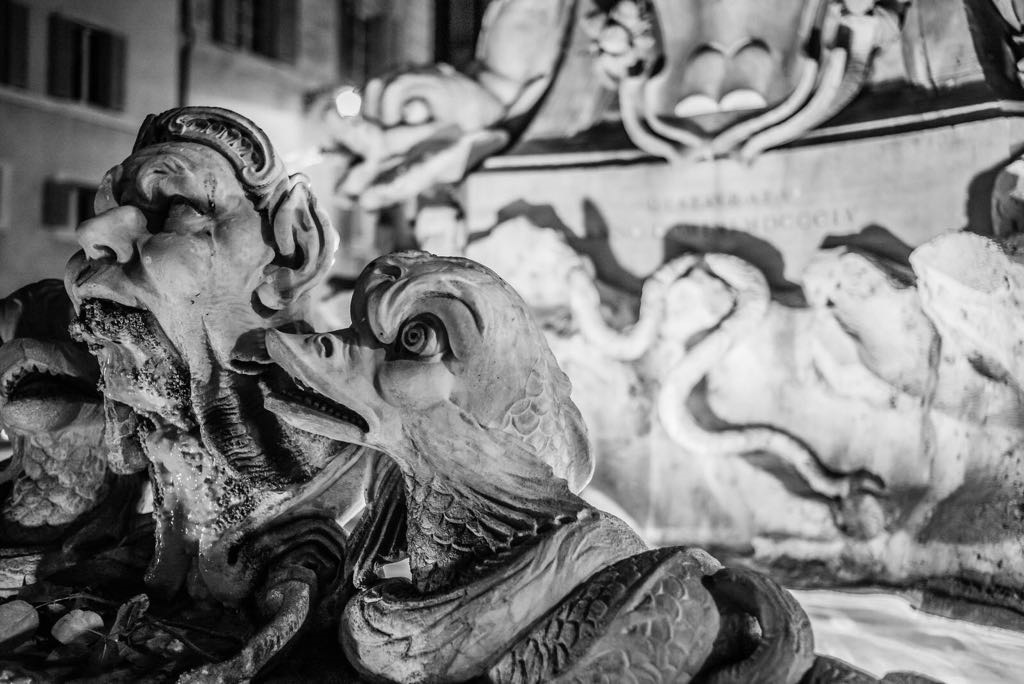 After three years since the 2017 yearly Law for market and competition (Law 124/2017, article 175-176) introduced a reform to the export regime providing a monetary threshold of 13,500, the related export document (a self-certification) was finally included since December 1 in the Computerized Export Office System (“SUE”) of the Italian Ministry of Cultural Heritage and Activities becoming operational. Before December 1, the export of artworks having more than 70 years and whose value was less than €13.500 was still subject to the issue of an export authorization (Attestato di Libera Circolazione). On SUE it is uploaded so far only the self-certification for artworks, whereas the form for books is about to be uploaded in the next few days.

See the Alert by our Private Wealth Business Unit