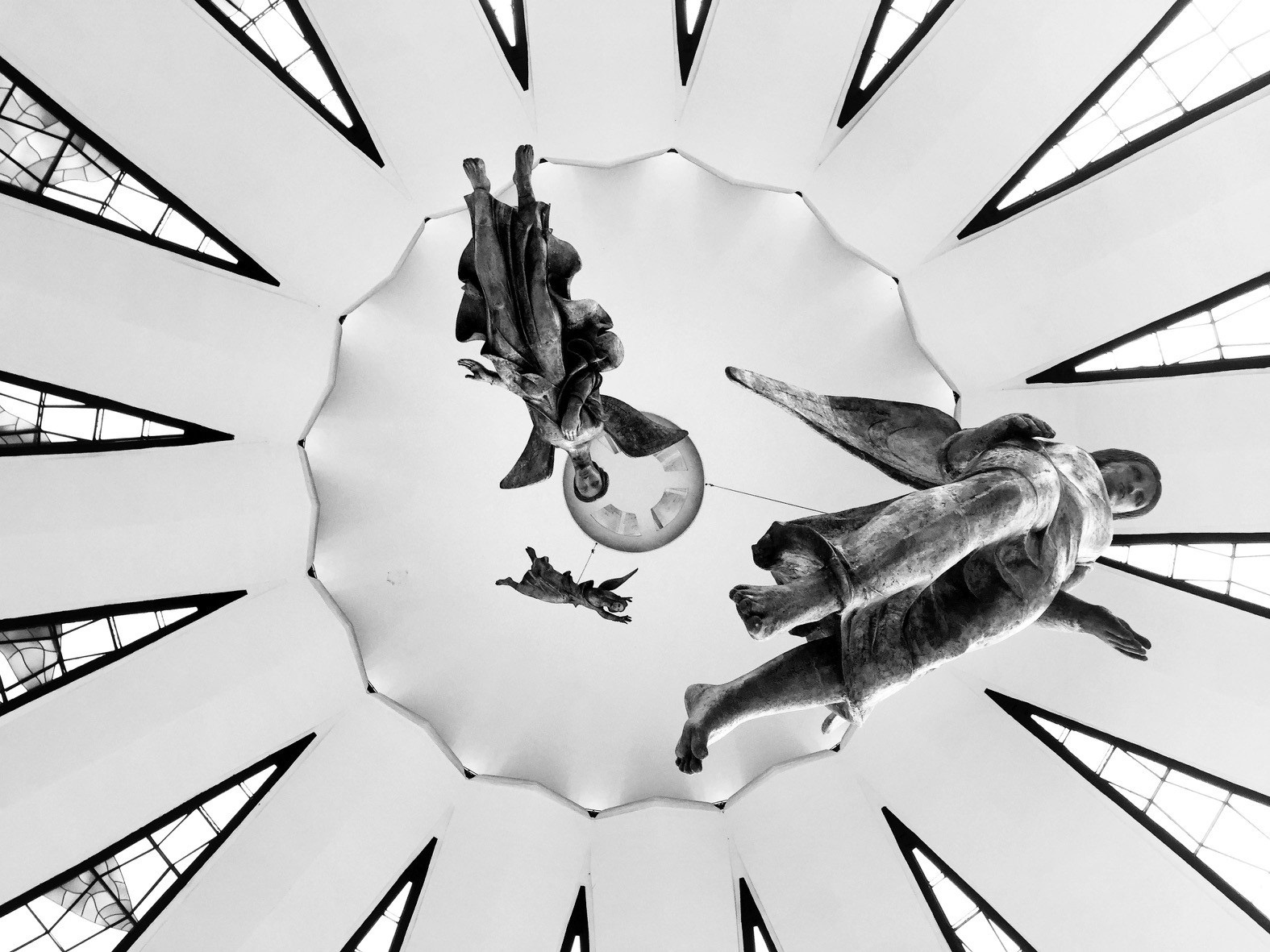 After years of negotiations, on December 24, 2020, the United Kingdom and the European Union signed an agreement that sets out the new rules in the relationship between the two parties. The Trade and Cooperation Agreement between the EU and the European Atomic Energy Community, on one hand, and the UK of Great Britain and Northern Ireland, of the other hand is applying provisionally as of January 1, 2021 while waiting for the ratification by the European Parliament by February 28, 2021.

The Agreement introduces provisions that will directly affect the European art market and its professional operators.