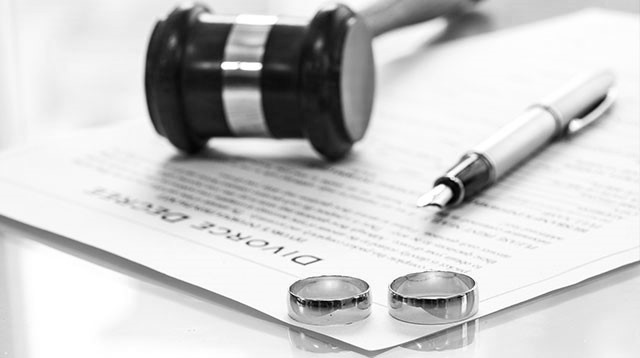 Following the debate prompted by decision no. 11504 of 2017 adopted by the Italian Supreme Court (“Corte di Cassazione”), the plenary session of the Supreme Court has set new standards for the determination of maintenance divorce payments, clarifying that these have a compensatory, and not only a welfare, function (decision no. 18287, 11 July 2018).

In decision no. 11504 of 2017, the Supreme Court, in direct conflict with the previously prevailing case law, found that parties who divorce and have independent means or the capacity to work should not expect to receive indefinite maintenance divorce payments on the basis that they were entitled to retain the same standard of living which they had while married.

According to the new interpretation guidelines, the Supreme Court has clarified the matter.

Download here aside the Newsalert developed by our Wealth Management Business Unit.