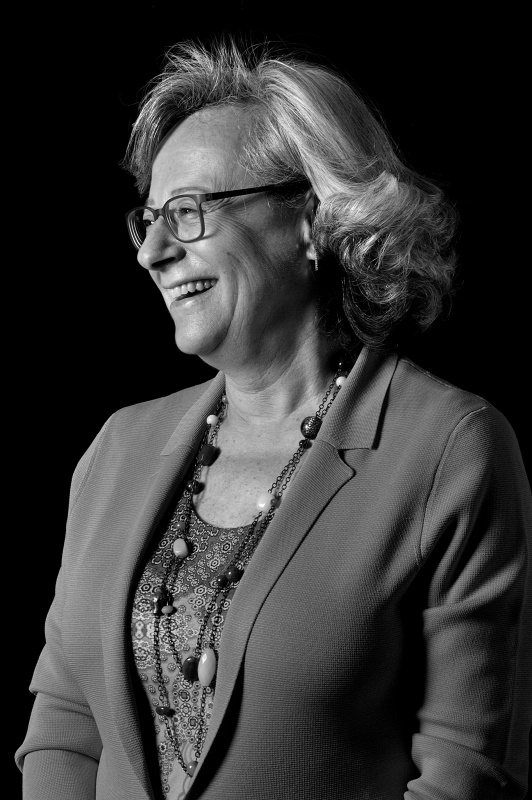 She has been an external consultant for the European Commission in judicial cooperation for civil matters and insolvency proceedings since 2012.

Stefania is ranked as a leading lawyer in prominent international legal guides such as Chambers and Legal 500.

Stefania Bariatti joined the Firm in 2002, and became a Partner in 2007. She has been Of Counsel to the Firm since 2013. Since 2005, she is external legal expert of the Committee on civil liberties, justice and home affairs of the European Parliament on judicial cooperation in civil matters.