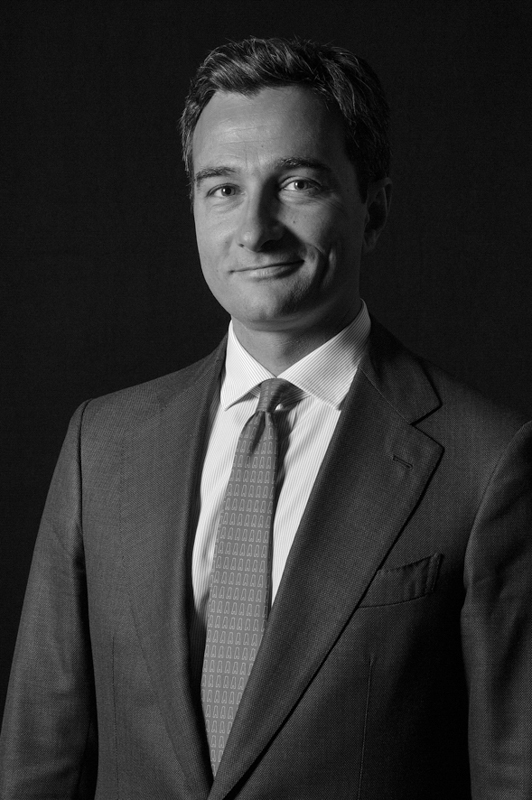 Head of the M&A Department of the Firm, Massimiliano represents domestic and international clients in matters of private and public M&A with a focus on private equity funds, strategic investments and joint ventures.
His experience spans across multiple industries, having represented institutional clients in a variety of deals in many different sectors, including energy, infrastructures, luxury, insurance, mechanical engineering and food & beverage. Massimiliano also has a rather unique track record in the real estate and hotel sectors.
Massimiliano is mentioned as an acknowledged specialist lawyer in corporate M&A by prominent international legal guides as well as leading individual by Legal 500.

Massimiliano Nitti joined the Firm in 1998 and became a Partner in 2010. He was a Foreign Associate with Skadden, Arps, Slate, Meagher & Flom, LLP in New York and previously a Visiting Foreign Lawyer with Gide Loyrette Nouel, Association d'Avocats in Paris.