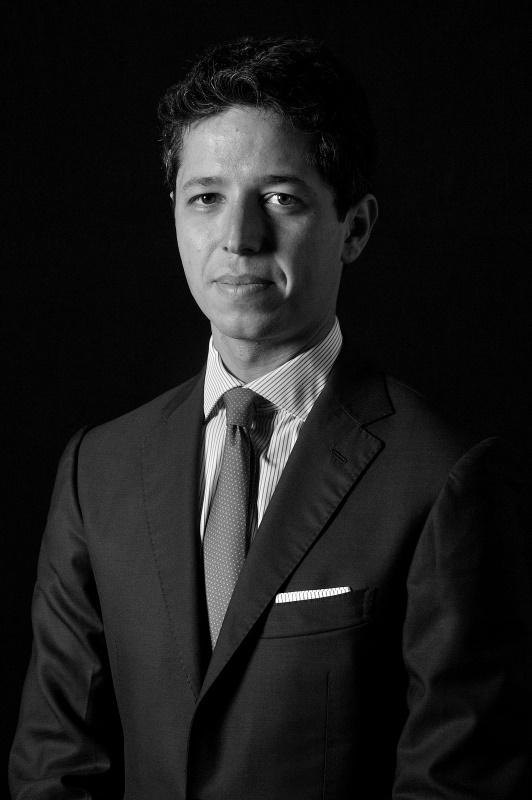 Gregorio assists Italian and international clients in extraordinary transactions with a particular focus on transactions involving financial entities and regulated sectors. He has been appointed together with Filippo Modulo as Managing Partner for the three-year period 2021-2023.
Gregorio also advises banks, funds and asset managers on regulatory issues concerning the structuring and execution of financial transactions.
Gregorio is a member, as the legal expert for Italy, of the ECBC task force, which supports the European Banking Authority (EBA) in prudential supervision.

Gregorio Consoli joined the Firm in 2002 and became a Partner in 2013.