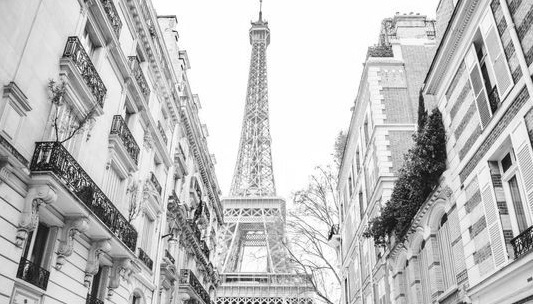 Chiomenti, Cuatrecasas, Gide and Gleiss Lutz, will be hosting the conference “Product safety in practice: preventing and managing risks at a national and European Level”, that will be held on 2 April 2019 at Gide Loyrette Nouel’s Offices in Paris (15 rue de Laborde).

Chiomenti belongs to the “European Network” which includes three other independent market-leading law firms - Cuatrecasas in Spain and Portugal, Gide Loyrette Nouel in France and Gleiss Lutz in Germany.

With the participation of Mr. Pierre Chambu, Head of the Division in charge of consumers protection and markets regulation at the DGCCRF (Ministry of Economy), the conference will focus these issues: Prevention and management of risks related to product safety is essential for European companies. How to manage an alert situation in several European jurisdictions? What preventive measures to put in place? How to cooperate with European surveillance authorities? How to anticipate claims for damages and class actions from consumers?