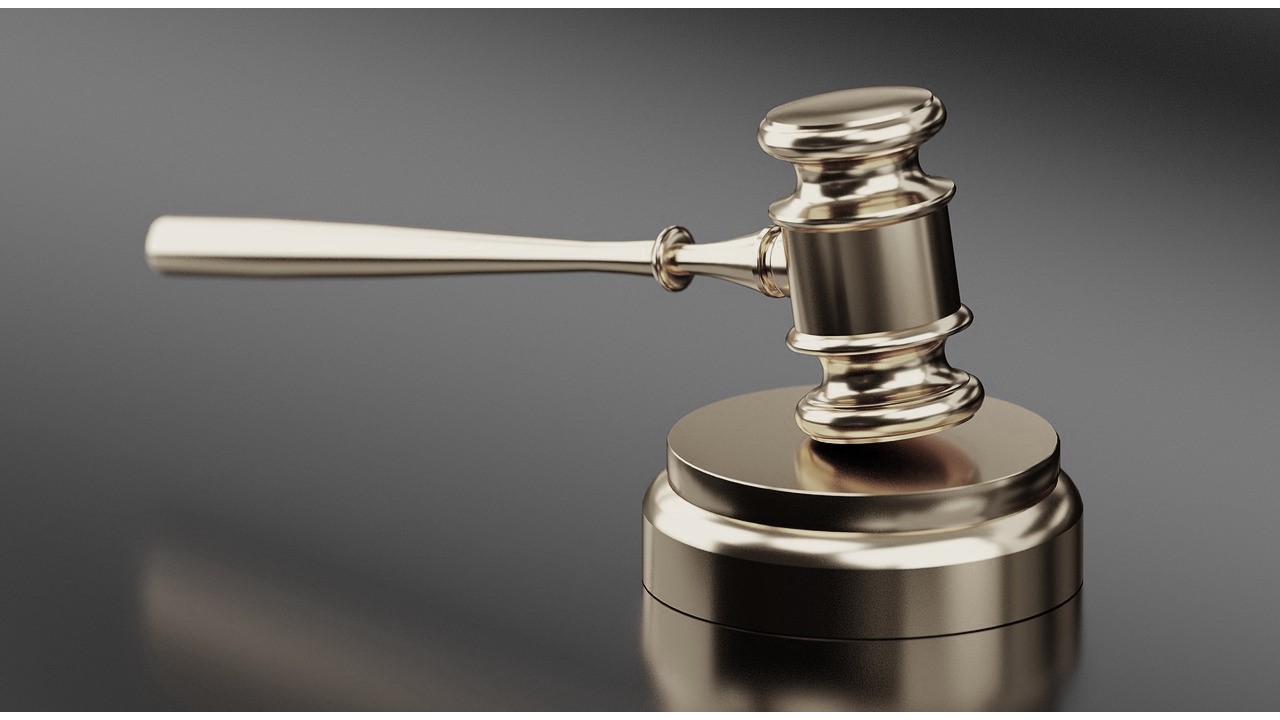 Newsletter Pharmaceuticals, Healthcare and Life Sciences | A brief note on the judgment of the Regional Administrative Court of Marche no. 106 of 9 February 202109 - 2014

With sentence no. 106 of 9 February 2021, the Regional Administrative Court of Marche issued an innovative ruling on the applicability of the incompatibility provisions laid down with respect to the ownership of pharmacies, extending such applicability not only to the shareholders directly participating in the company owning the pharmacy, but also to the relevant parent company shareholder,at least whenever theindirect shareholder holds a 100% stake in the share capital of the company owning the pharmacy. The regional judgment, held that the requirements set out in articles 7 and 8 of Law 362/1991 should be verified also with respect to the so-called "indirect" shareholder of the company owning the pharmacy, in order to avoid circumvention of the incompatibility rules, which prohibit pharmacists and/or shareholders of the company that owns a pharmacy from carrying out any other activity in the field of the production and scientific information of medicines, as well as exercising the medical profession.