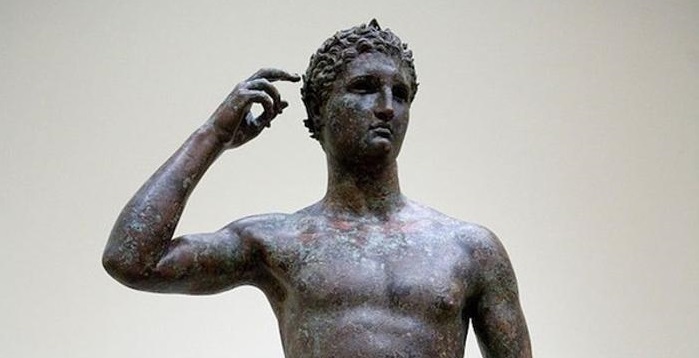 Newsletter - Criminal confiscation of cultural property without conviction: Museum ordered to return the “Victorious Youth” statue to the Italian State

More than half a century after the discovery of the “Victorious Youth”, the legal proceedings surrounding this historical statue have come to a turning point. The bronze statue, dating back to the 4th century B.C. and attributable to Greek sculptor Lysippos of Sicyon, was found in the summer of 1964 in the waters of the Adriatic Sea along the coast of Pedaso (Marche). Local fishermen found the statue and brought it to the Port of Fano, where it was hidden. Soon after, the statue was transferred to Gubbio, then sold to a German antiques dealer and finally purchased by an American museum, arriving in the United States in August 1977 where it is currently still exhibited.

On 2 January 2019 the Italian Supreme Court issued a momentous decision wherein it definitively confirmed the confiscation order of the statue – “wherever it is located” – issued by the Judge for Preliminary Investigations of the Court of Pesaro on 10 February 2010, order which over the years has been subject to appeals and overturns.