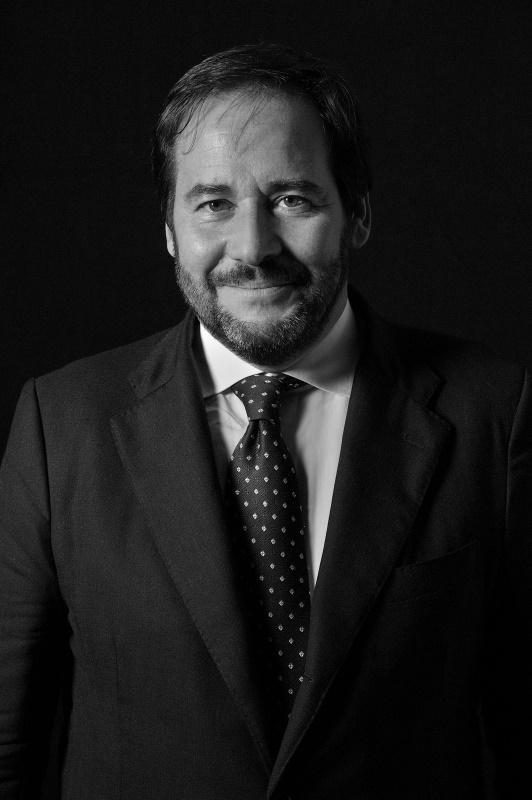 Gilberto’s practice mainly focuses on regulated markets, with a focus on electronic communications, media, postal services; industry-specific regulatory, corporate and antitrust profiles in the electricity and gas sectors, both in court and out-of-court. He coordinates the TMT (technology, media, telecommunications) practice area. Gilberto advises primary international web operators on contracts, consumer and regulatory issues. Gilberto also advises companies that work in B2C markets for consumer profiles both at the procedural and court level. He has conducted studies and provided institutional support for independent authorities and a wealth of academic groups on regulatory and administrative issues.
Recently, he has advised leading multinational TMT companies in Italy on a wide range of legal aspects related to cross-border acquisitions.

Gilberto has been ranked as a leading lawyer by international legal guides such as Chambers and Legal 500. At Legalcommunity IP & TMT Awards, he was awarded the “Italian lawyer of the Year Telecommunication” 2016, 2017, 2019 and "Lawyer of the year Media" 2018 e 2020.

Gilberto Nava joined the Firm as a Partner in 2016. He has previously held top positions at major national and international companies. In 1997, he held top positions in regulated companies within the telecommunications, electricity, and gas sectors. He was also Director General of an independent authority, focusing on media, electronic communication, and publishing. From 2009 to 2016 he was of the Head of the TMT Department in a major independent law firm, where he headed the department as a Partner from 2011 to 2016. Previously, he served as Director of Legal and Regulatory Affairs at Infostrada (1997-2001) and was at the top of the Supervision and Control Department of the Italian Communications Authority with cross-border responsibility for the control of telecommunications, media, and publishing. Gilberto served as Director of Institutional and Regulatory Affairs, national and EU, for Edison S.p.A. and as Group Senior Vice President and Director of Regulatory Affairs for Telecom Italia.