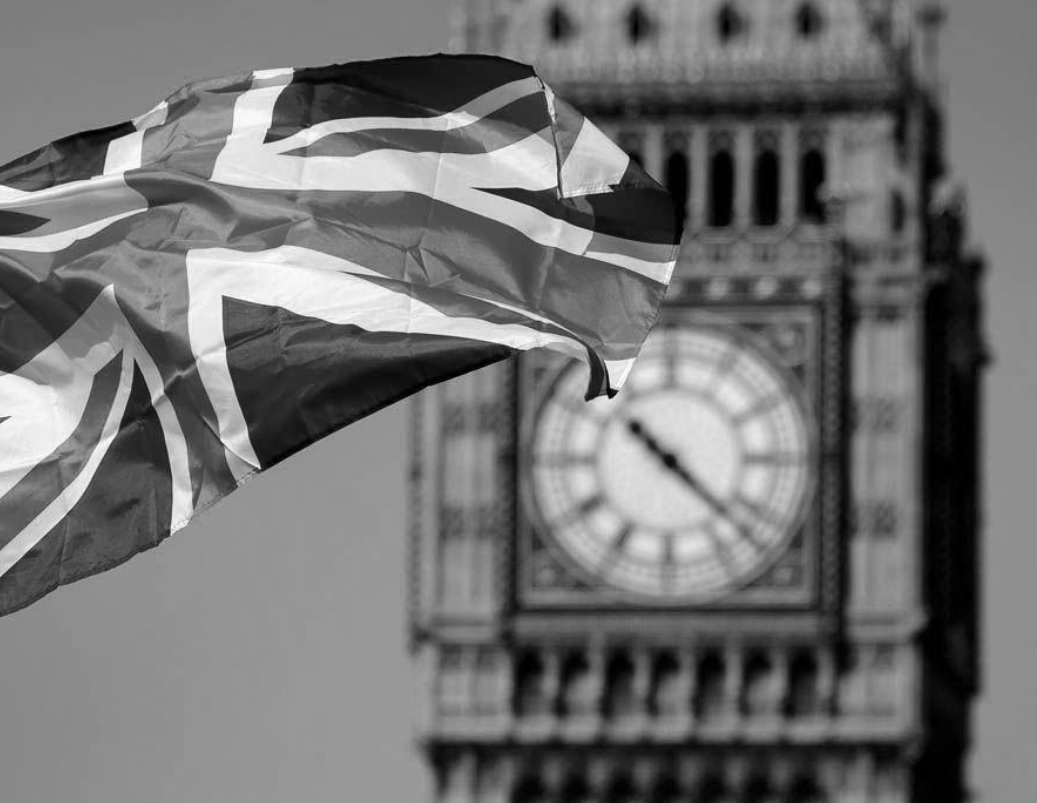 Chiomenti, with Cuatrecasas, Gide and Gleiss Lutz, has released a publication on "Transitional measures for financial institutions under a no-deal Brexit scenario".

Due to the possible lack of agreement for the withdrawal of the United Kingdom (“UK”) from the European Union (“EU”), some of the EU Member States have approved, or announced, local transitional measures for a no-deal Brexit scenario (“Hard Brexit”). The Publication summarizes the measures adopted for financial institutions in the main jurisdictions of the EU: Germany, France, Italy, Spain and Portugal.

Chiomenti is among the founders of the "European Network", together with independent market-leader law firms: Cuatrecasas in Spain and Portugal, Gide Loyrette Nouel in France and Gleiss Lutz in Germany.