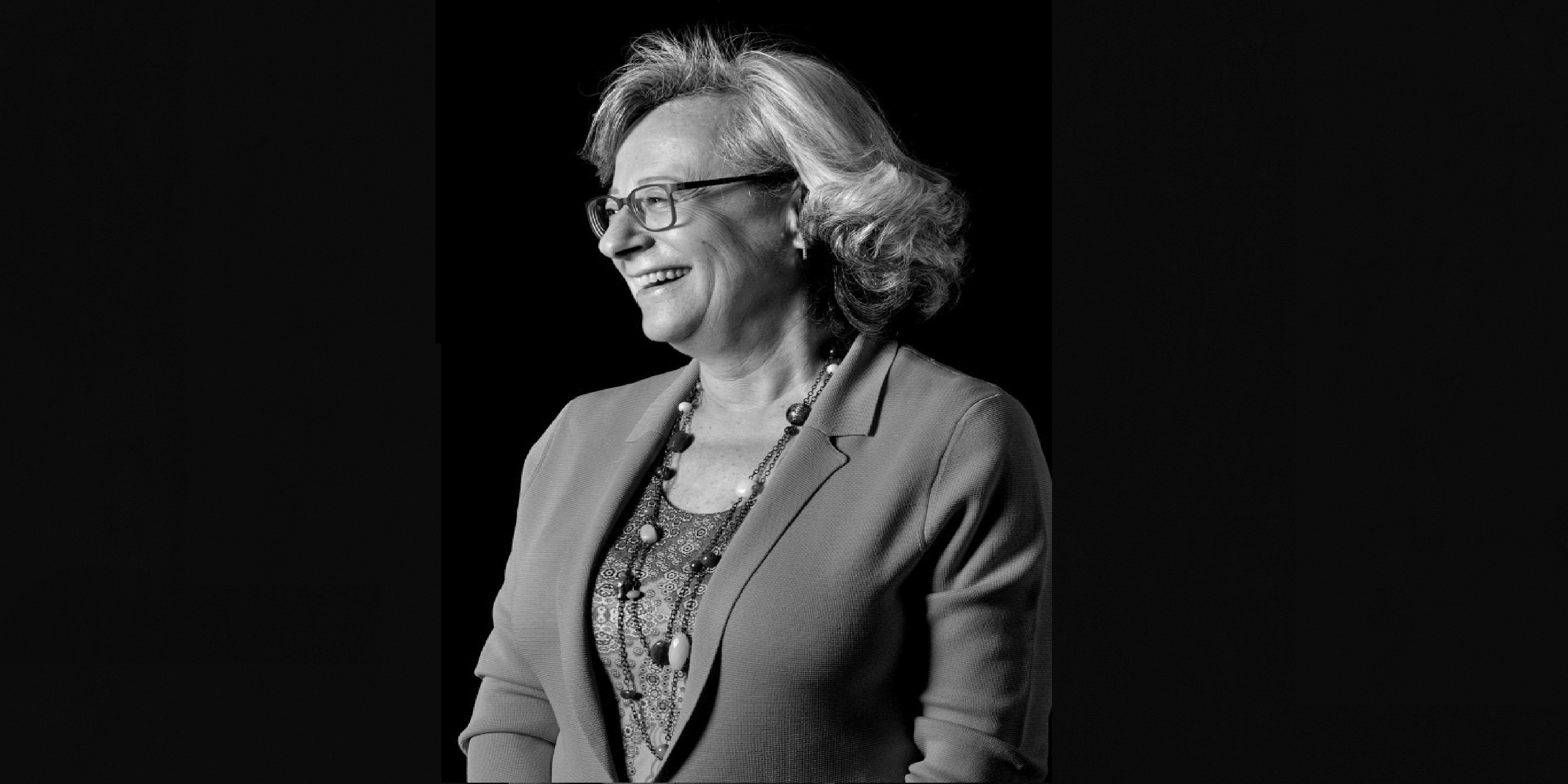 At its 77th session (Rome, 6 December 2018), the General Assembly elected the 25 members of the UNIDROIT Governing Council for the period 1 January 2019 - 31 December 2023: Stefania Bariatti, Of Counsel to Chiomenti since 2013 and Professor of International Law at the University of Milan, has been confirmed as a member of the Governing Council on behalf of Italy, at the behest of the Italian Ministry of Foreign Affairs and International Cooperation.

The Governing Council is the organ at UNIDROIT which supervises all policy aspects of the means by which the Institute's statutory objectives are to be attained and in particular the way in which the Secretariat carries out the Work Programme drawn up by the Council. It is made up of one ex officio member, the President of the Institute, and 25 elected members, mostly eminent judges, practitioners, academics and civil servants.